For Summerjazz Festival 2014 in Leiden, the Netherlands we created a stage with a small amount of money. The stage, located in between the two main stages, had a cultural line-up with theatre, stand-up comedy, singer song writers and dj’s. Because of the small budget we used two antique firetrucks and an old army tent as a marquise. The wooden floor could be used as stage in case of cultural acts and stand-up comedy and later as a dance floor with the dj acts. 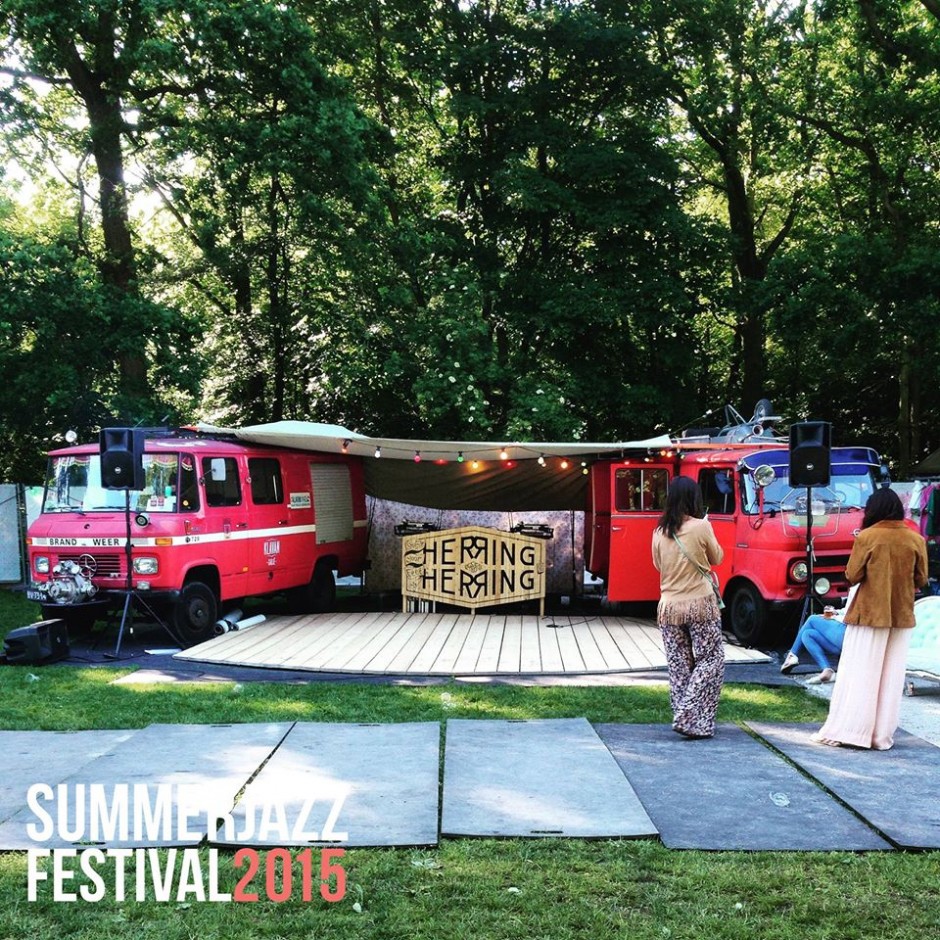 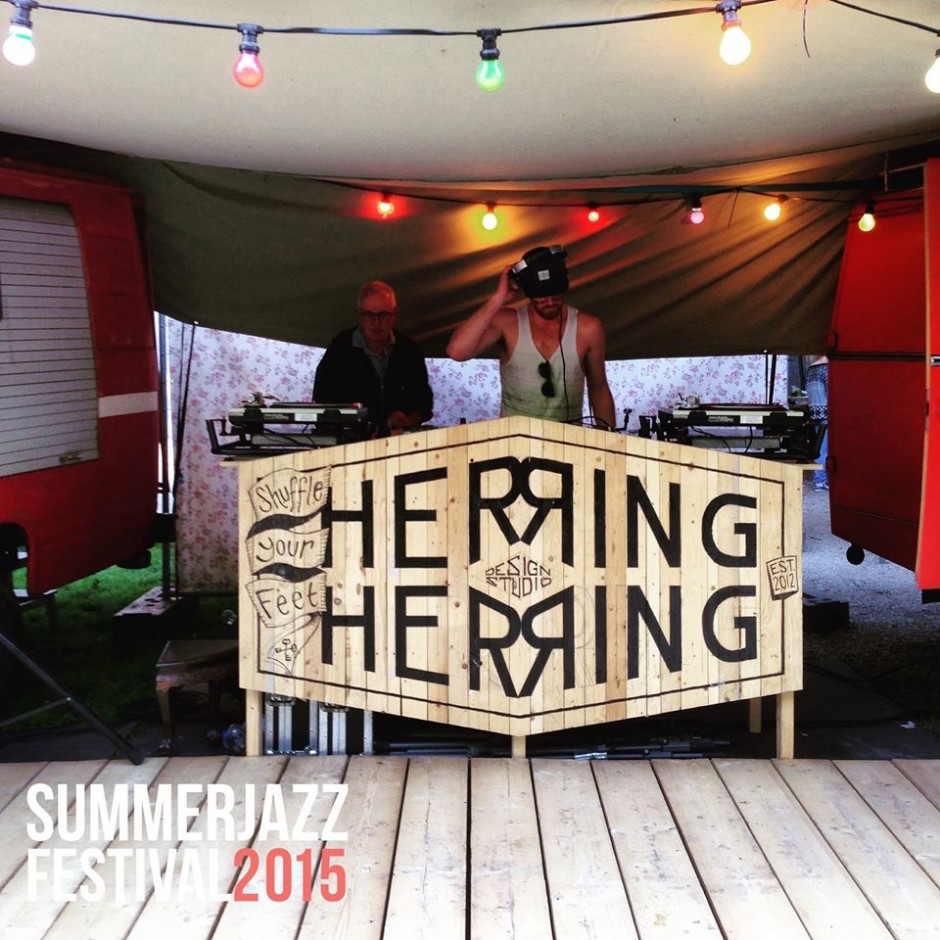 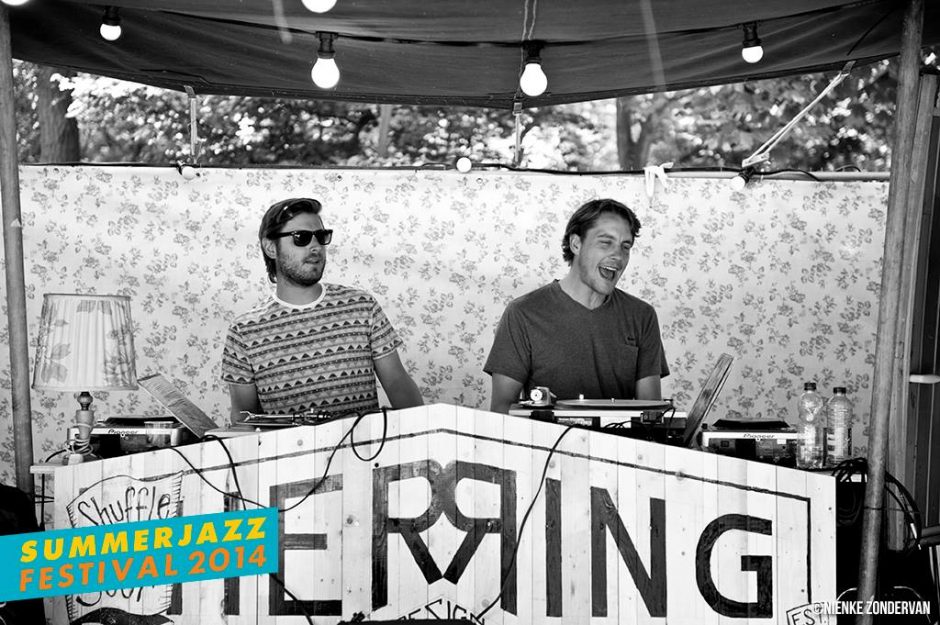 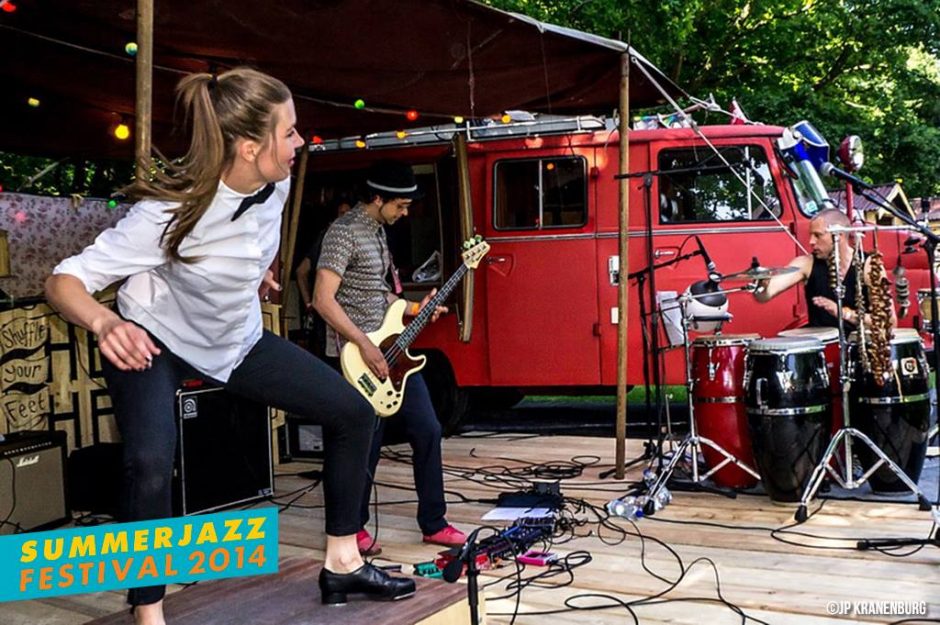 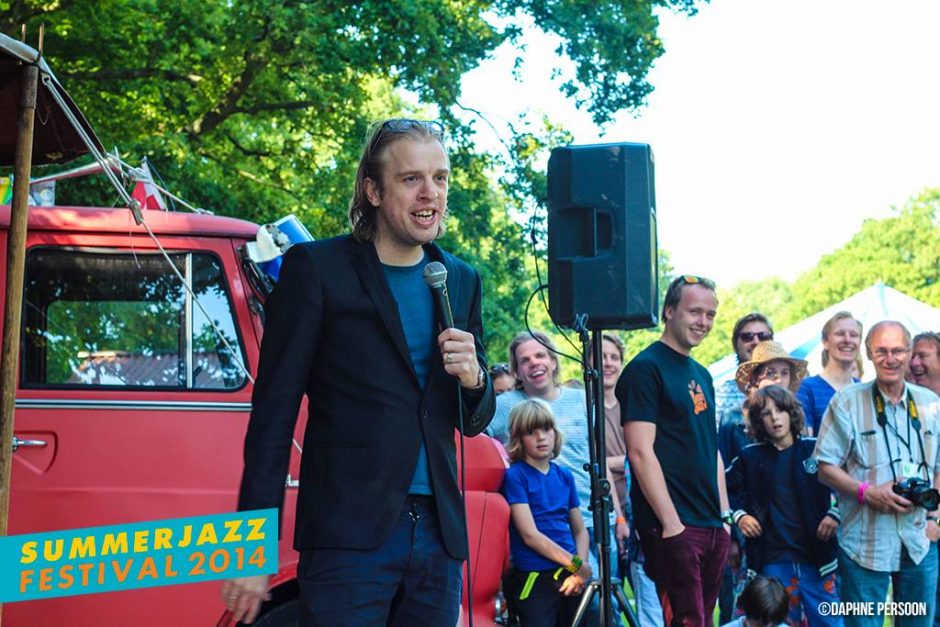 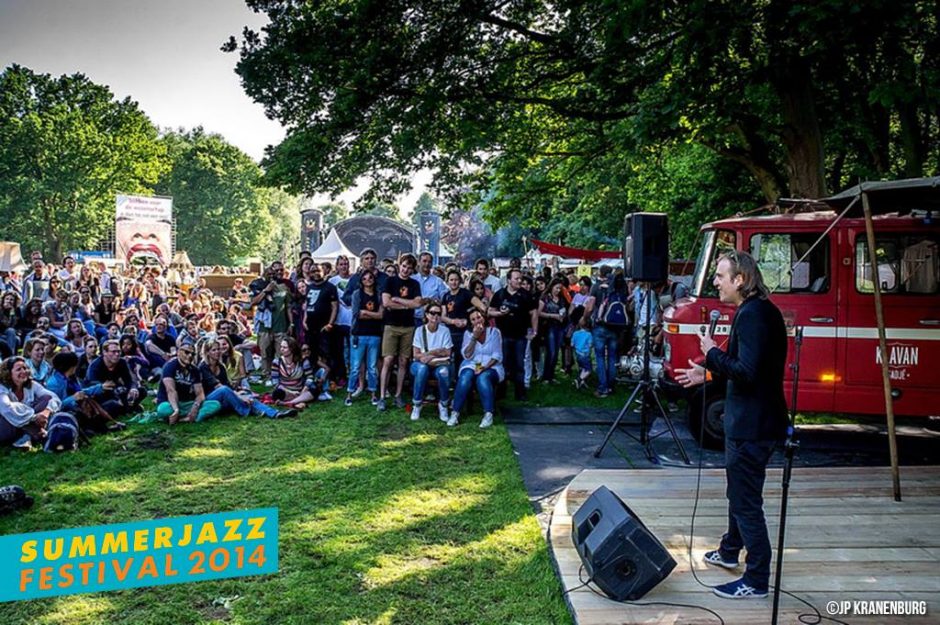 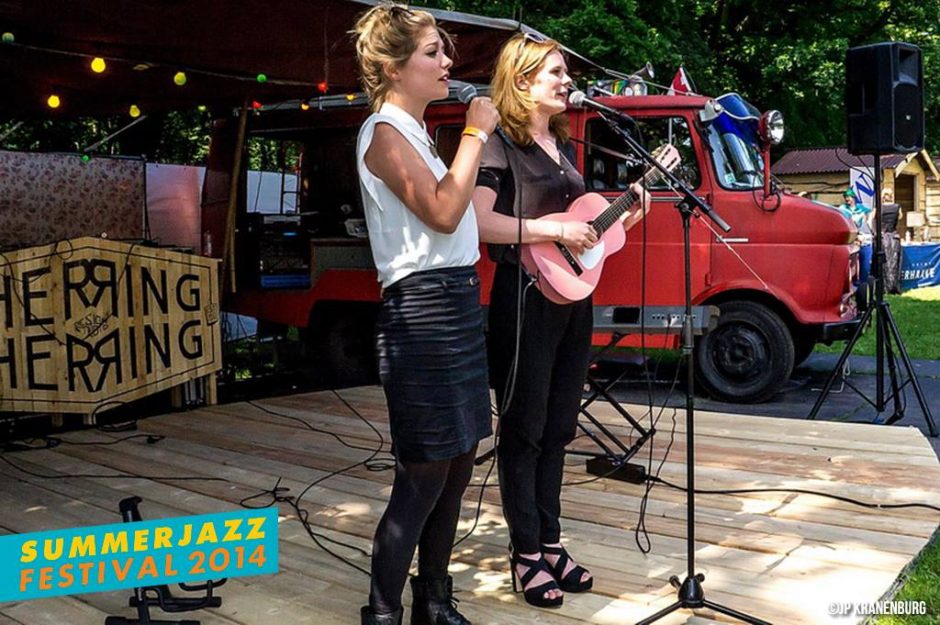 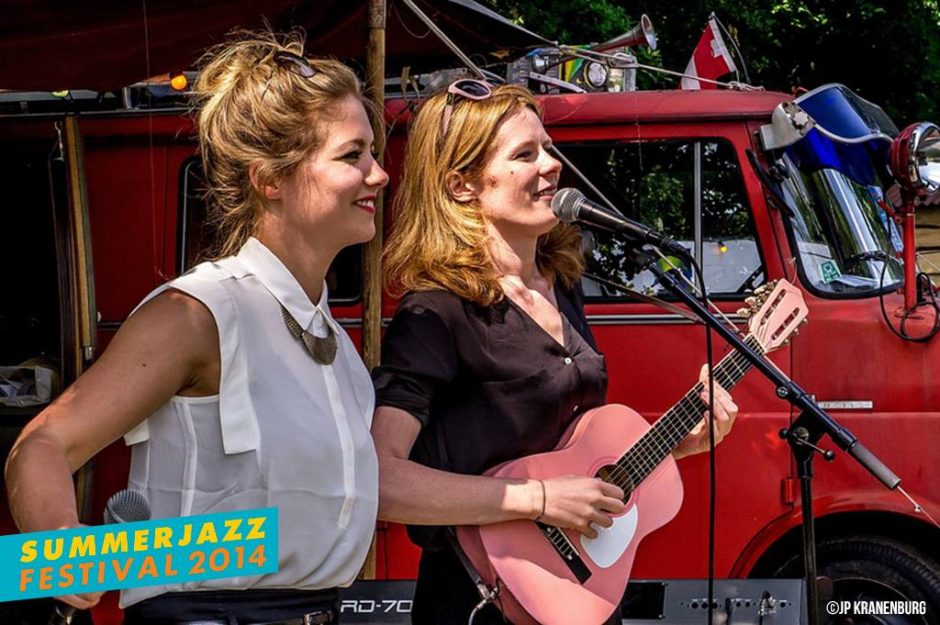 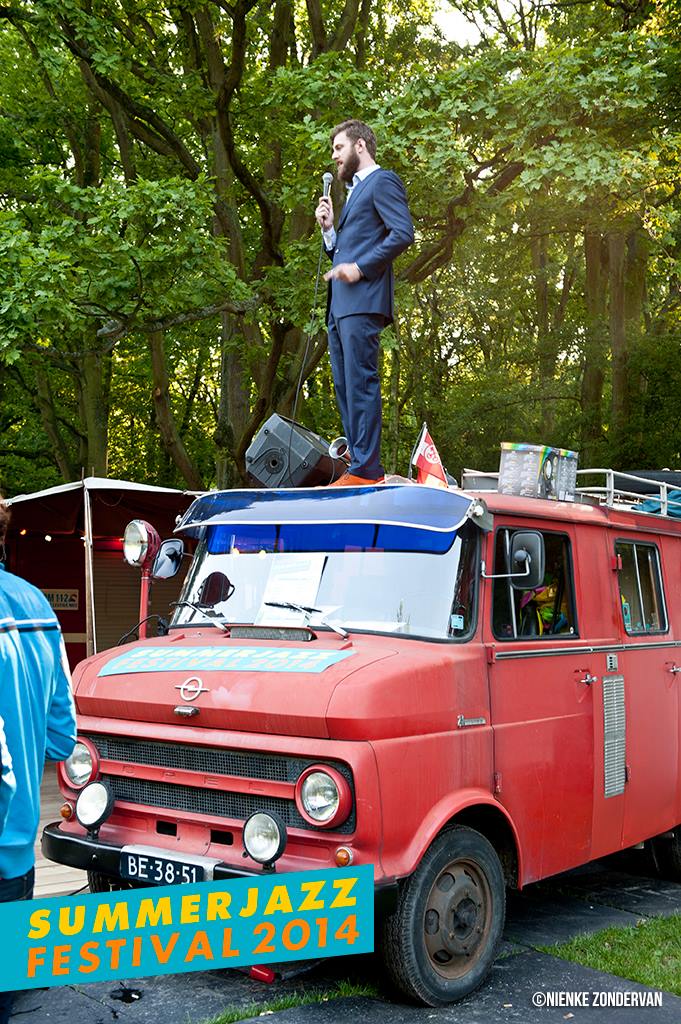 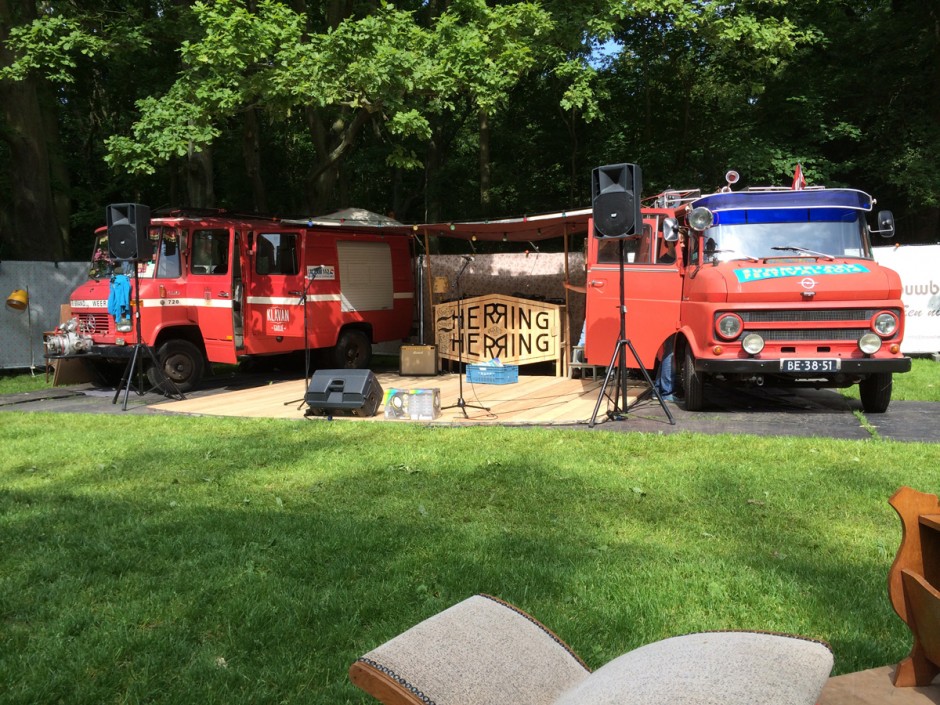